← more from
Ransom Note Records
Get fresh music recommendations delivered to your inbox every Friday.

Flat Out at the Sockhop 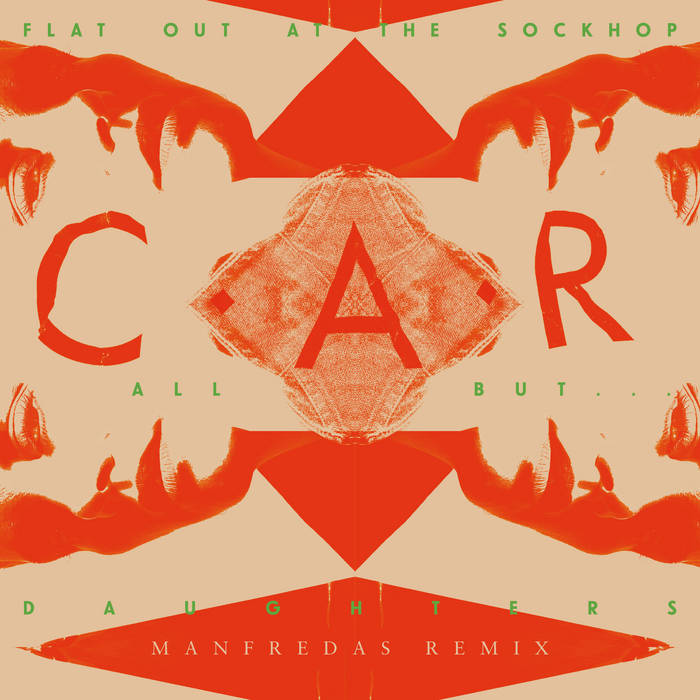 Back in February, C.A.R. aka Chloé Raunet released her second album to huge acclaim from the likes of DJ Mag, Resident Advisor and Trax Magazine. With Raunet taking on the mantle of producer, singer and songwriter, 'PINNED' refined her palette of glimmering electronics and post-punk angles over 11 tracks of hazy, claustrophobic synth pop.

Chloé has been hard at work on the follow-up ever since, and we’re delighted to be putting out her third album next year. Before we get ahead of ourselves though, there’s a special Xmas treat in the form of the final single to be taken from 'PINNED'. Possibly our favourite track on the album, ‘Flat Out at the Sockhop’ has been one of the highlights of the C.A.R. live show this year, and now it gets the much-deserved video treatment.

The B-side is a new track, one of C.A.R.’s most desolate synth landscapes. “‘All But…’ was written on a long winter night towards the end of the year”, Chloé explains. “’Tis the season of over-indulgent emotions - counter-festive, brooding & melancholic. Woolly and woven, strings pluck and pull their way through a druggy fabric, all overlaid with dreamy, musing vocals.”

Even the harshest winter eventually comes to pass, and the ice finally thaws with Manfredas’ rather special dancefloor remix of ‘Daughters’ - a perfect aural representation of losing yourself in pulsing colours and beams of light.

London residing, Franco-Canadian Chloé Raunet has been immersed in the world of post-punk, cold wave and her own brand of off-kilter synth-pop since the days fronting her band Battant. She’s now got a fully fledged solo project under the name C.A.R.
A fan of the weirder edges of electronic music, she also DJs and co-hosts the fortnightly 239EF show on NTS Radio (formally known as Latete Atoto). ... more

Bandcamp Daily  your guide to the world of Bandcamp